The Seabee motto "Can Do" is a catchy phrase, but in my later years I realize it is much more than a cute saying, it is more of a lifelong attitude to live by.

Today's attitude is "It's worn out! Get a new one." or "You can't do that because ... ". When I was in DaNang, quite often you could NOT do something because there was not the right material, parts, not enough time, or some other real excuse; But what I saw happen with the Seabees of NSA DaNang where I was assigned, and with the many Seabee battalions and CBMU's, was very much a "Can Do" attitude with no restrictions.

If you need plywood but had cement, you found someone with plywood that needed cement, and then you had a trade. Quite often it would take several trades to actually get what you wanted. Often some item was obtained by questionable means. Sometimes it went like this: A pallet of cement for a roll of copper wire. Copper wire for a set of tires. Tires for stolen beer and a case of steaks. Steaks and beer for plywood! Bingo! There was no limit to the variety of material traded. The US Marines always seemed to have what we needed, and a case of steaks for several cases of beer would constitute a good trade. Those poor jarheads had none of life's niceties out in the jungle, but always had something to trade for their "Needs".

Not enough time? Now this is where the "Can Do" spirit really shone through!! I give great credit to the US Navy's wisdom for sending the talented resources to get the job done!! The Seabees - the Civil Engineer Corps Officers, the Group VIII enlisted and OICC RVN, (the RMK-BRJ civilian Seabees) never balked at any job and major construction like paving chuck-hole roadways, building/repairing bridges, camp construction, dredging, building new ports and ramps, piers, seawalls, waterlines, POL storage, aircraft runways, and much more seemed almost routine. The buildup of the DaNang base was nothing short of PHENOMENAL!! The amount of construction that most of us saw in our tours of duty was much more than physically possible and more than I've seen in the rest of my lifetime!

There was a job to be done and the Navy's construction forces got the job done with hard work and long hours. If that's not a 'Can Do" effort, then I don't know what is. It was not all work however, as the Seabees always found a way to have a good time ... kind of like ''whistle while you work". Practical jokes abounded daily. The "Can Do" spirit was not diminished by seeing your work destroyed by enemy rockets or having co-workers killed or injured because of an underlying foundation of patriotism and pride that overcame the horrors of war, and after all, this was a real war!

Seeing that a "Can Do" attitude can achieve great things has been a great motivator for me throughout my Navy (Active and Reserve) and civilian career. I've found almost any task can be achieved and often on a fast track with hard work and a positive "Can Do" attitude. The words "can't" and "impossible" become a personal challenge to find a way to prove the doubters wrong and to make it happen. Some things cannot be done as proposed, but it's always fun to find a "Can Do" way to accomplish a job!

"The difficult we do right away, the impossible takes a little longer" is a corollary to "Can Do" but sums it up well.

Can Do Ordinary Guys

We Build We Fight

Seabee History: The formation of the Seabees and WWII

The Complete History of Seabee Battalions, Special Battalions, CBMU's and CBD's. Where they worked and fought in WWII

The 62nd Battalion in WWII

After forming at Davisville in December 1942, the 62nd was sent to Hueneme for advanced training. The Battalion spent three weeks at Camp Rousseau then went to San Francisco, whence it shipped out on March 24 for Pearl Harbor. The 62nd was on duty in Oahu for 19 months then went to Maui on Nov. 2 for the Iwo Jima staging. Embarkation for the invasion began on Christmas Day, 1944, and by February 1, 1945, the last elements of the Battalion was aboard ship. The first landing party of the 62nd hit Iwo on Feb. 24, with the main body of the outfit coming ashore during the next three days. On VJ Day, the 62nd was still on Iwo Jima.

All Seabees Killed in Action (KIA) during the Vietnam War

Campaigns of the Vietnam War

The Vietnam War - From The Delta To The DMZ. 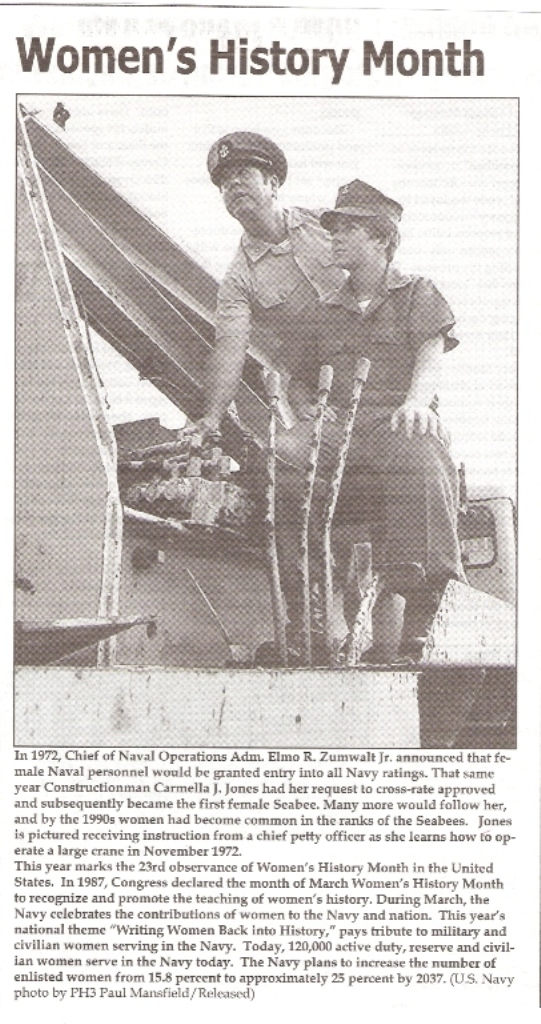 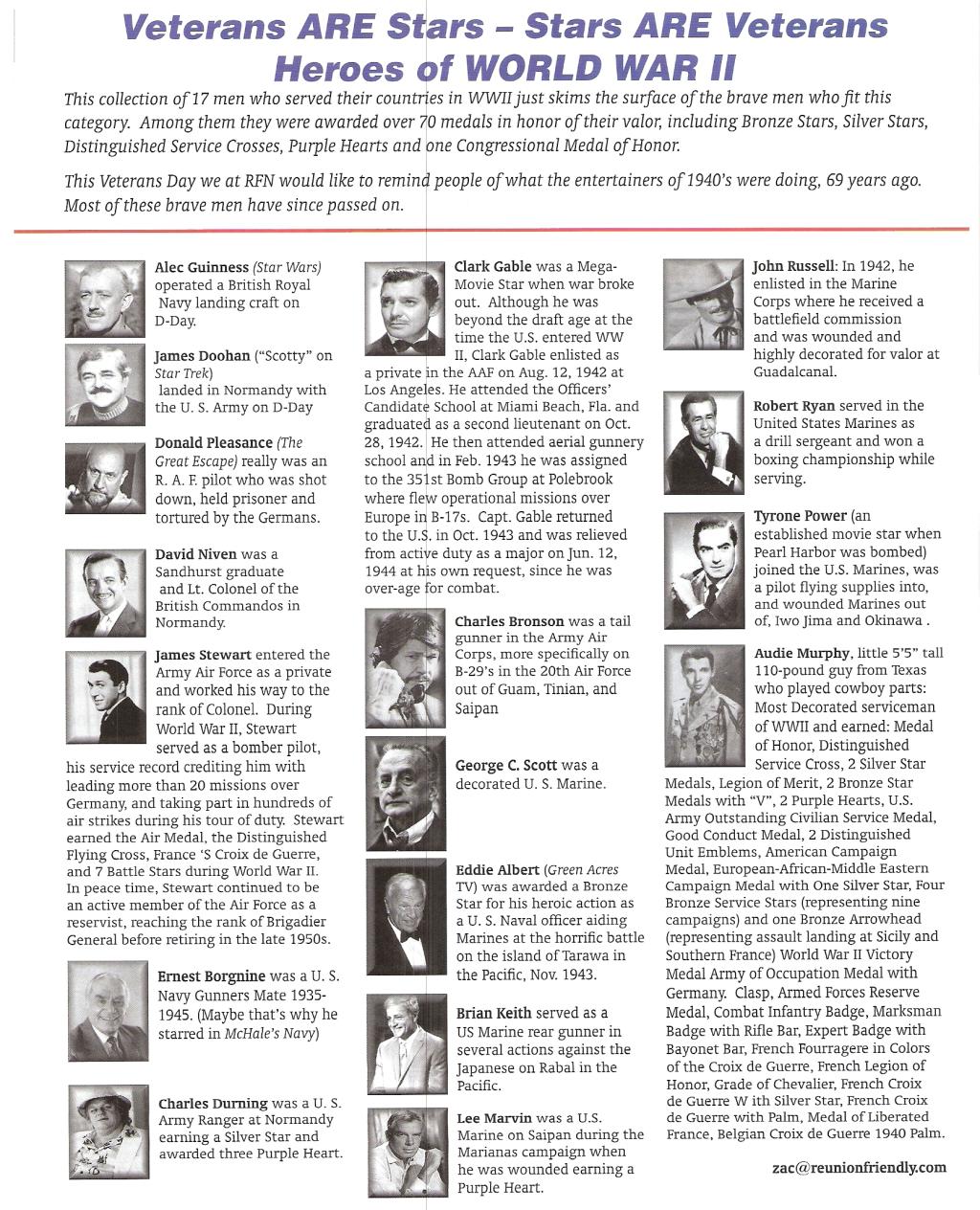